Why Do Cars Have Different Oil Change Intervals? 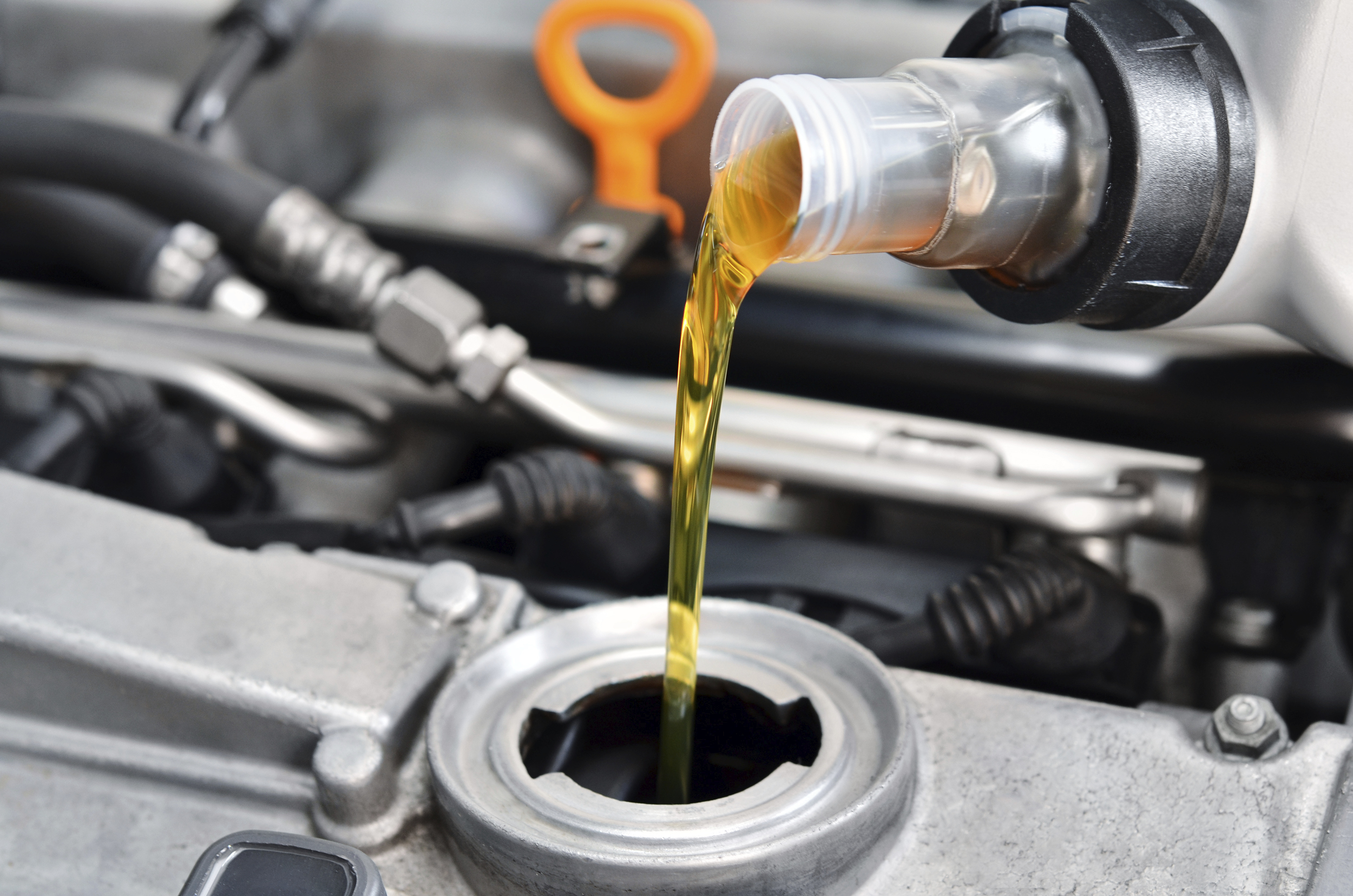 Why Do Cars Have Different Oil Change Intervals?

There are several reasons that cars have different oil change intervals, including:

Synthetic oil is manufactured to perform over a wide range of temperatures. It is also made to resist breakdown longer than premium conventional oils. Because it is made to last longer, it also has a different oil change interval than a premium conventional oil, even if they carry the same SAE (Society of Automotive Engineers) specification.

Where you operate has an impact

Where you drive your car and the conditions under which you operate it have a definite effect on change intervals. For example, if your car runs in a hot, dry, dusty climate, it is easy for the oil to become stressed quite quickly. It is not uncommon for even premium conventional oils to break down in under three months in these conditions. It is why some automotive authorities recommend changing the oil as frequently as every month if you are operating in desert conditions and doing a great deal of driving.

Likewise, if you are driving in excessively cold conditions, your car’s oil can also break down more quickly. Because the engine may not reach normal operating temperatures due to the extreme cold, contaminants may build up in the oil. For example, if you are driving during the winter above the Arctic Circle, you will find that it isn’t uncommon for the temperatures to remain at -25°F for extended periods of time. At these continuing temperatures, the wax molecular chains that occur naturally in oil start to congeal, creating a sludgy mass in the crankcase that wants to remain congealed. You need a block heater to keep the oil viscous in these conditions. Left unheated, you risk engine damage until the engine becomes hot enough on its own to cause the oil to become viscous again.

Interestingly, synthetic oil, because it is manufactured, can be made to remain more viscous at super-low temperatures. However, even synthetic oil needs some help when temperatures approach -40°F for extended periods of time in gas engines.

Diesel engines have their own needs

Although both diesel and gasoline engines operate on the same basic principles, they differ in how they achieve their results. Diesel engines operate at far higher pressures than gas engines. Diesels also rely on the high temperatures and pressures in each cylinder to ignite the fuel-air mix that is injected to provide power. Diesels operate at pressures as high as 25:1 compression ratios.

Because diesels operate in what is known as a closed-cycle – there is no external ignition source – they also tend to push contaminants into the engine oil at far higher rates. Further, the severe conditions within diesel engines further challenge oil. To meet the challenge, oil companies engineer lubricants for diesel engines to be more tolerant of heat, contaminants, and other ignition-related products. In general, this makes oil destined for diesels hardier than oil for gas engines. The recommended oil change interval on most diesel engines is 10,000 miles to 15,000 miles, depending on the manufacturer, while automotive engines require oil changes at between 7,500 and 15,000 depending on the type of oil. Conventional premium oils must be swapped out at 7,500 miles, while high-quality synthetic oil can last as long as 15,000 miles.

Turbocharging is a special case

One special case is turbocharging. In turbocharging (also known as turbosupercharging), exhaust gas is diverted from the normal flow to the catalyst and out the tailpipe to a device called a compressor. The compressor, in turn, increases the pressure on the intake side of the engine so that the fuel-air charge entering each cylinder is under extra pressure. In turn, the pressurized fuel-air charge increases the efficiency of the engine and thus its power output. Turbocharging increases the specific power output of an engine by a considerable magnitude. While there is no general rule to the amount of power output because each system is unique, it is not unfair to say that a turbocharger can make a four-cylinder engine perform like a six and a six-cylinder engine perform like an eight.

Added engine efficiency and power output are the two major benefits of turbocharging. On the other side of the equation, turbocharging increases the temperatures within the engine. The increased temperature stresses premium conventional motor oil to the point where it must be swapped out within 5,000 miles regularly. Synblend, synthetic blended with conventional oil, should be changed at 7,500. Even the more resilient full synthetic must be swapped out at 12,500 due to the added stress of turbocharging.

In summary, different cars do have different oil change intervals. If the oil is a full synthetic, its change interval is longer than synblends or conventionals. If the vehicle is operated in a hot, dry climate with sandy conditions, the stressed engine oil must be changed sooner than in a more temperate location. The same is true if the vehicle is operated in a cold climate. Each of these types of operation is known as the service in which the engine is operating. Finally, if the engine is a diesel or turbocharged, the oil change intervals are different.